Better Beginnings is developed and managed by The State Library of Western Australia and delivered through public libraries. The program is funded via a tri-partite alliance between the Government of Western Australia (including Royalties for Regions), Western Australian local governments and Rio Tinto. One of the key aims of this partnership between state and local government and the business sector is to support the development of literacy in children from birth providing them with greater potential to grow, learn and develop, perform well at school and succeed in later life. Improved literacy levels across Western Australia contributes to the creation of a skilled workforce and future economic development.  Better Beginnings encourages all families to Read, Talk, Sing, Write and Play with their child every day.

In 2004, six communities and local libraries in Western Australia - Gosnells, Mandurah, Midland, Carnarvon, Halls Creek and Kalgoorlie - and just over 1,000 families were involved in the Better Beginnings pilot program.  Better Beginnings reading packs were provided through libraries and Community Child Health Nurses who gave them to parents at their babies six-week health check.

In 2010 the program expanded when, as a result of a successful pilot, free reading packs and other resources were made available through local libraries to four and five-year-old children starting formal schooling.

An independent evaluation of the initial pilot program by Edith Cowan University demonstrated the program's positive impact on the attitudes, behaviours and practices of parents around early literacy. Their longitudinal evaluation of the Better Beginnings program demonstrates that Better Beginnings is having a significant positive impact on early reading practices, attitudes and beliefs across Western Australia.

The evaluation reports can be downloaded here.

The State Library of Western Australia

Public Libraries sit at the heart of Better Beginnings, acting as the community hub supporting parents in their role as their child’s first teacher.  They are the distribution point for the Better Beginnings program within their community and liaise with local schools and Community Child Health Nurses to ensure the program is accessible to families in their area.  Many public libraries deliver early childhood programs at their library which support the Better Beginnings program and encourage families to Read, Talk, Sing, Write and Play with their child every day.

Royalties for Regions underpins the State Government's long-term commitment to developing Western Australia's regional areas into strong and vibrant regional communities that are desirable places to live, work and invest.

Royalties for Regions focuses on delivering benefits to regional WA through six objectives:

Global mining company Rio Tinto established the WA Future Fund to identify and support initiatives that contribute to the long-term sustainability of Western Australia.  From early literacy programs to apprenticeships, Rio Tinto believes opportunities for quality education and training will have a profound impact on an individual and their community. Rio Tinto is particularly proud of its Indigenous education and training programs, and its ongoing focus on improving early literacy standards.

In delivering Better Beginnings, the State Library works with the Child and Adolescent Health Service, Child and Adolescent Community Health and the WA Country Health Service to deliver reading packs to parents at their baby’s 6 - 8 week child health visit.  The Kindergarten program is delivered in partnership with the Department of Education, the Association of Independent Schools and the Catholic Education Office of Western Australia. 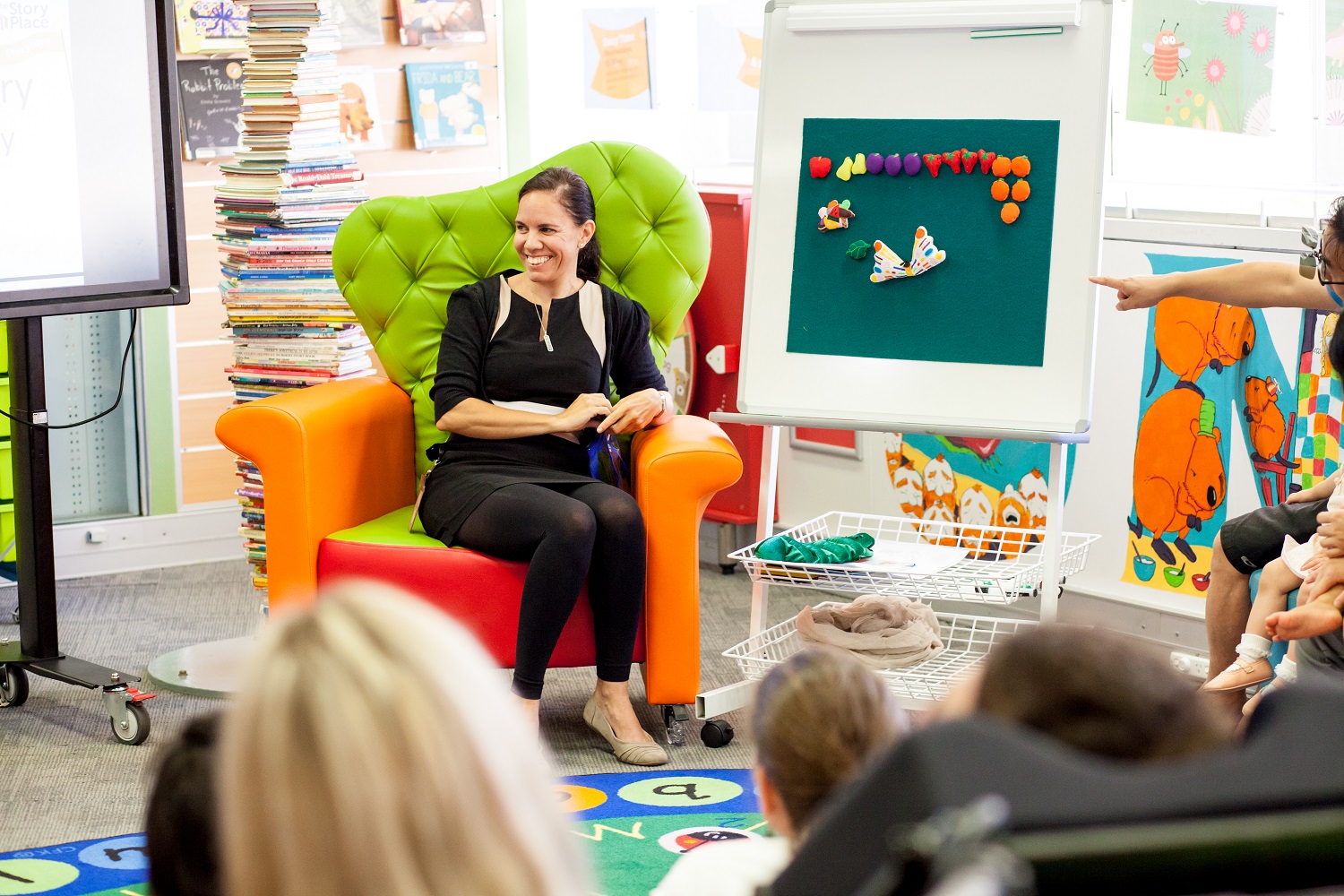 We pay our respects to Elders past, present and emerging. The Library is honoured to be located on Whadjuk Country, the ancestral lands of the Whadjuk Noongar people.

We respectfully caution Aboriginal and Torres Strait Islander people that this website may contain images of people who have passed away.

Find a Library in Western Australia